Our mission is to help our clients make the best decisions for their investments, income tax and estate planning needs. 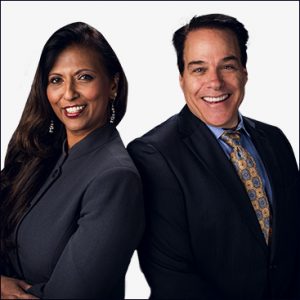 Steve and Elizabeth Holland have been working together since 1984 when the couple met in NYC. Elizabeth has been a partner with Steve for over 25 years. She has a very diverse background in the financial and insurance industry, beginning in 1980 in the Regulation and Compliance Department at the home office of the Equitable Life Insurance Company in New York City. She has also worked with actuaries on the fiduciary side and with advisors around the country to help effectively train their staff. Elizabeth has worked directly with regulators, dealing with many complex issues and initiatives. Currently, Elizabeth oversees the Holland Group’s income tax practice and works directly with the financial companies with whom our clients are invested. She has utilized her extensive regulatory and compliance background to form the inception of our independent practice.

Steve has hosted more than 1,500 financial workshops, helping to explain the importance of identifying portfolio risk through diversification, tax minimization and help provide comprehensive estate planning to investors. He is author of “Fairy tales, Fables and Facts about Investing...And How to Know What’s What!” He has been featured in Newsweek, The Wall Street Journal, CNBC, Yahoo Finance, MSN Money, MarketWatch, Newsday, Reuters and many other publications. On radio, he hosts “The Steve Holland Financial Hour” on WFLA AM 970 Tampa Bay’s News Radio, as well as WDAE AM 620, Tampa Bay’s Sports Radio. He has hosted the investment show “The Wealth Coach” on WHNZ and has also been heard in the Tampa Bay area on “The Dove” WDUV, WDAE and WGUL. On TV, Steve has served as an investment consultant for WFLA News Channel 8 and has been featured on News Channel 28 and WTOG’s CW44. On America’s PremierExperts, Steve has been featured on NBC, CBS, ABC and FOX network affiliates around the country. Steve and Elizabeth’s TV show offering retirement advice and guidance airs weekly on ABC, CBS, and NBC.

Get a complete list ofThe Holland Group’s current programs on our In the Media page. 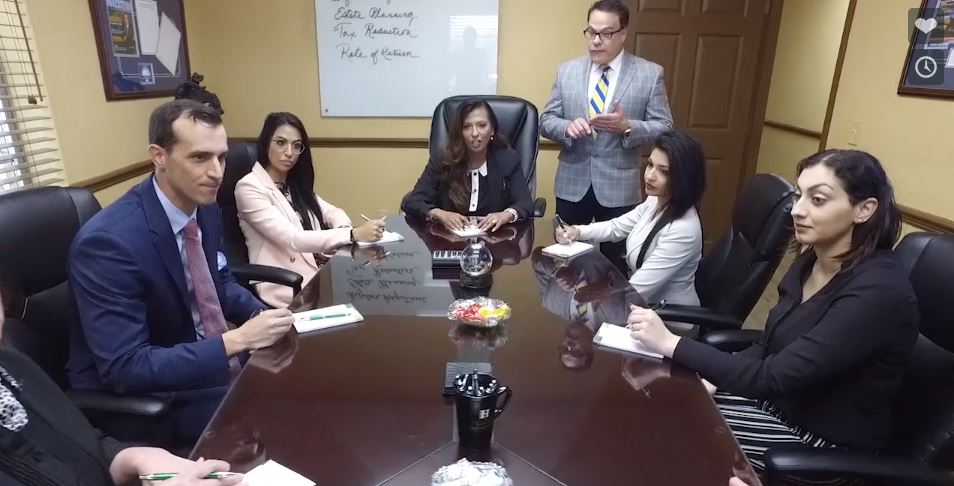